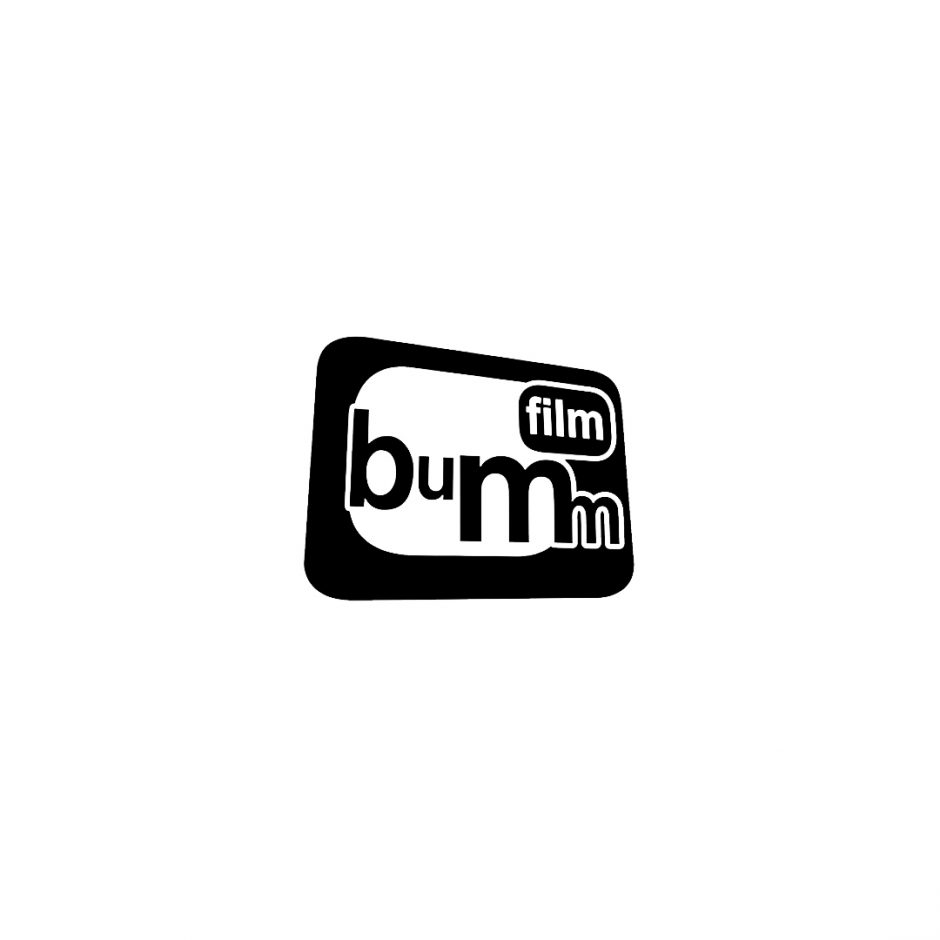 My bachelor project „Kriegstagebücher“ (war diaries) impacts the story, the causes and the dramatic of the World War II. The immediately narration of virtual reality shows the user the career and development of the soldier Dr. Herbert Klaus to lieutenant colonel, his way to the war graves in front of Stalingrad, his bizarre retreat, his captivity and the time after the denazification in Germany after 1945. Detailed extracts from the partial illustrated diaries allow a consequent transformation. Conceptional I cooperated with the film studio Bumm Film. I theoretical occupied with the player control in virtual worlds.